Tocardo’s technology development started in 1999 and saw their first prototype produced in 2005. Since then they have developed two new turbine technologies, filled over 20 patents for industry leading innovations and become the world’s only commercial turbine supplier. Additionally, they have operated more tidal projects any other and racked up more running hours than the rest of the sectors major developers combined. Their technology is renowned for its simplicity, robustness and reliability having achieved 90-100% availability across their projects.

A focus on reliability, with very low operations and maintenance costs has resulted in industry leading levelised costs of energy (LCOE). Tocardo’s turbines are direct drive, i.e. without a gearbox or mechanical pitch mechanism. They have a patented, smart rotor bi-blade design, which enables it to be bi-directional with a guaranteed 20-year lifetime.

Tocardo produce a range of turbines that can be utilised in any source of flowing water be it in a river, estuarine, tidal pressure heads or barrages or civil infrastructure such as bridges.

The turbines have mainly been built into civil infrastructure to date which has driven them towards incredibly robust and reliable designs. All the Tocardo tubines are direct drive power train meaning they don’t have a gearbox to maintain and cause reliability issues. They are also all permenant magnet generators makes them very efficient as they do not have to supply power to an electro-magnet. 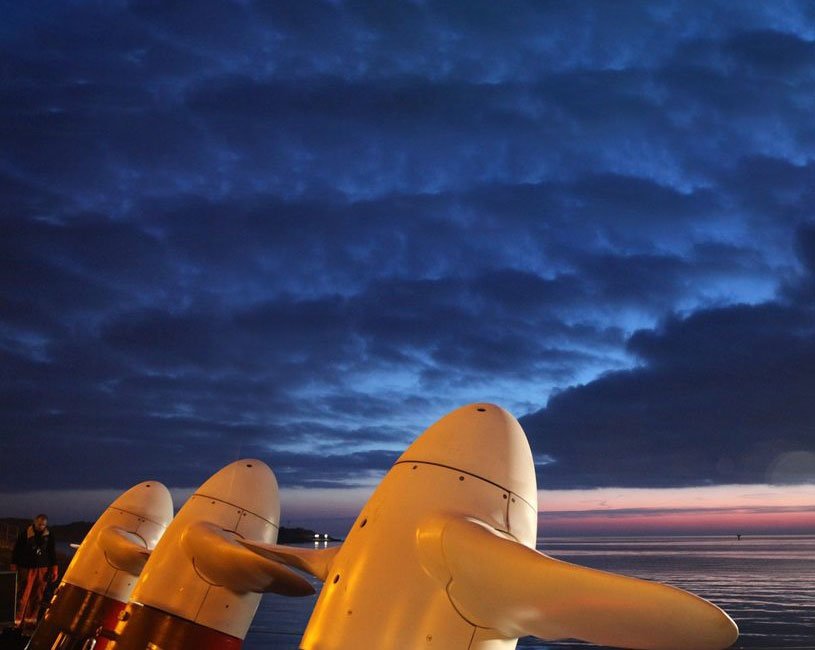 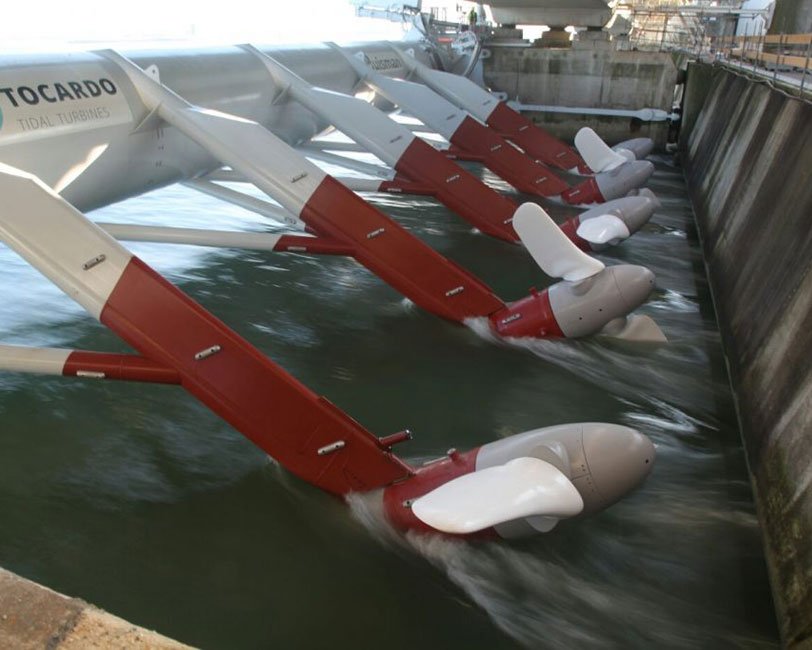 Offshore tidal applications have introduced a new market opportunity using larger diameter rotors. Tocardo tidal turbines have a patented, passive, pitch changing rotor blade system which makes them very efficient and allows the turbines to optimise their performance for both the flood and the ebb tides which generally act in directly opposing directions.

A Choice of Turbines 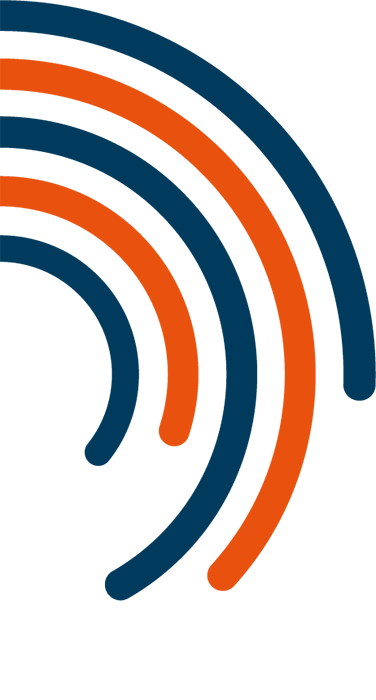 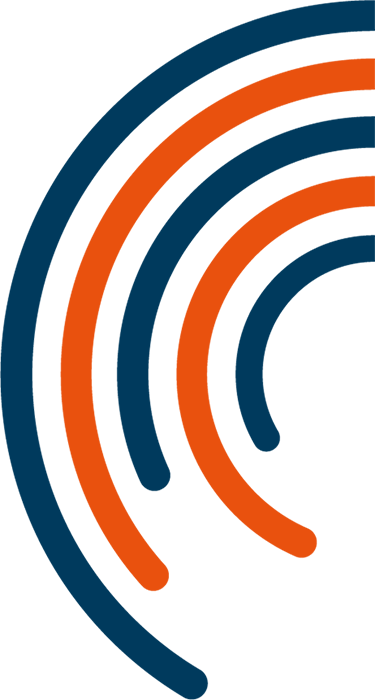 You can find out more about which cookies we are using or switch them off in settings.

This website uses cookies so that we can provide you with the best user experience possible. Cookie information is stored in your browser and performs functions such as recognising you when you return to our website and helping our team to understand which sections of the website you find most interesting and useful.

If you disable this cookie, we will not be able to save your preferences. This means that every time you visit this website you will need to enable or disable cookies again.